The news of Batman and Superman's impending team-up film was revealed at Comic-Con during a dramatic reading of Frank Miller's "The Dark Knight Returns," as read by "Man of Steel" actor Harry Lennix.

Snyder quicklyclarified that while "The Dark Knight Returns" is not the basis for the untitled Superman/Batman movie, it is acting as an inspiration for the project.

In addition to Snyder and Goyer, several "Man of Steel" veterans are returning for the sequel, including stars Henry Cavill, Amy Adams, Laurence Fishburne and Diane Lane. The new Batman is not yet cast. 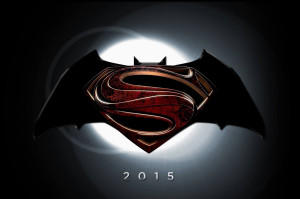