Henry Cavil is going to be on Empire magazine this week and inside its pages are some new images from the film. 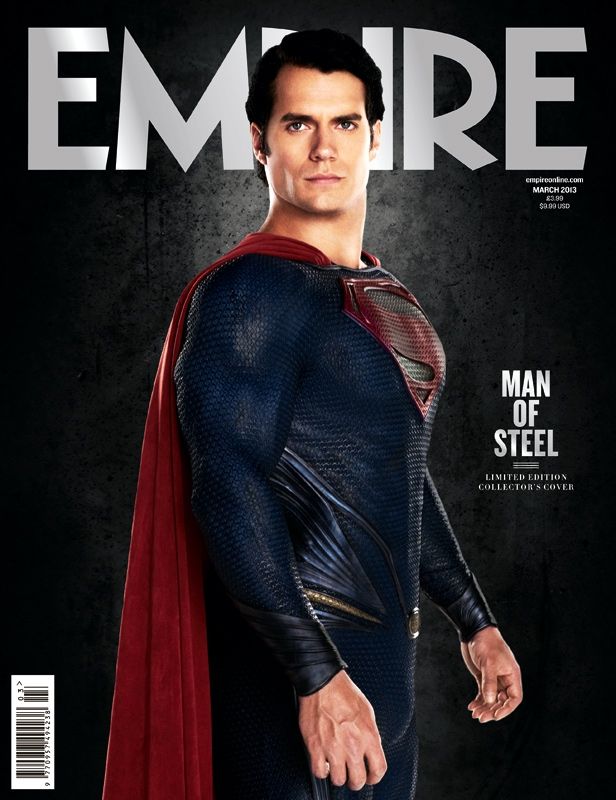 Flying into 3D, 2D and IMAX theaters on June 14, the Zack Snyder-directed action adventure also stars Henry Cavill, Amy Adams, Kevin Costner, Diane Lane, Laurence Fishburne, Antje Traue, Ayelet Zurer, Christopher Meloni, Michael Kelly, Harry Lennix and Richard Schiff. In the film, a young boy learns that he has extraordinary powers and is not of this Earth. As a young man, he journeys to discover where he came from and what he was sent here to do. But the hero in him must emerge if he is to save the world from annihilation and become the symbol of hope for all mankind.