Following yesterday's comments by Ben Affleck that he is not working on the Justice League movie comes word that "The Matrix" trilogy helmers Andy and Lana Wachowski may be in contention for the job as well.

According to Moviehole, "Warner Bros are apparently jazzed with “Cloud Atlas”, and love that it’s as much a spectacle as it is a showcase for the immense ensemble involved, so it makes sense the W’s are under consideration." Besides bringing the blockbuster "Matrix" trilogy to the big screen, the Wachowkis co-wrote and produced the graphic novel adaptation V For Vendetta, and directed, wrote and produced Speed Racer. Warner Bros. will release their Cloud Atlas in theaters on October 26.

Will Beall is writing the script for Justice League, which is expected to include such popular characters as Batman, Superman, Green Lantern, Wonder Woman and The Flash.

Do you think the Wachowskis would be a good fit for this project? 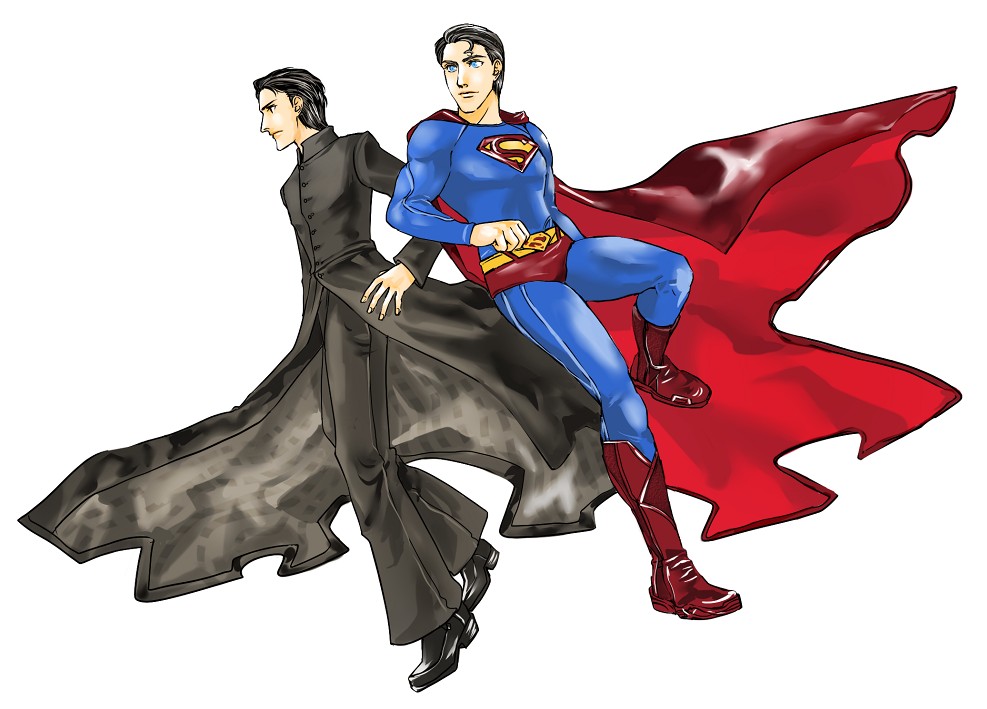 Be the first to comment on "The Wachowskis to Direct Justice League?"