Another Series for The Batman

Batman: The Brave and the Bold is ending its three-season run imminently, but DC’s iconic hero won’t be away from TV sets for too long.

The next Batman animated series, debuting in 2013, is titled Beware the Batman. According to Register, the CGI animated series will spotlight a classic-looking Batman teaming up with a gun-toting Alfred Pennyworth and a female ninja sidekick. Beware the Batman is executive-produced by Glen Murakami, and will also explore the mythology’s more obscure villains, such as Professor Pyg, but will also feature mainstays such as The Joker and The Penguin. In the series, Batman will team up with a younger female sidekick named Katana. During the keynote, Register added that Katana will fill the sidekick role, but won't be a replacement for Robin. 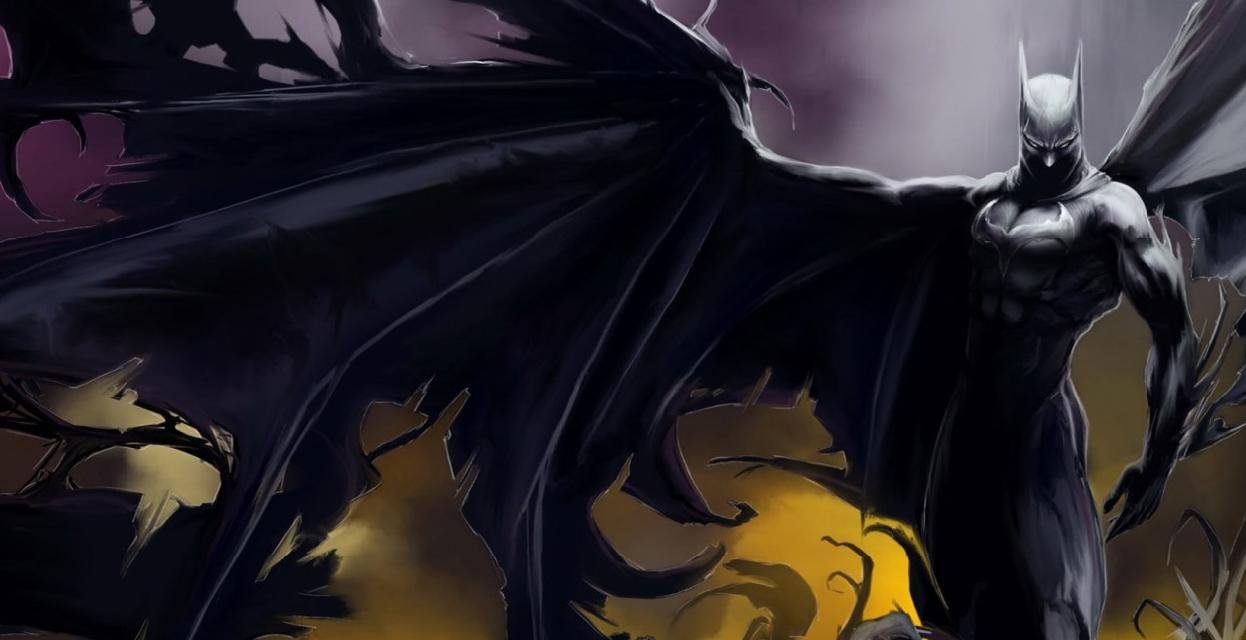