Kristin Kreuk on The Smallville Finale (And no, she won’t be there!)

"I thought this would be an issue for some people… To clarify, I love the people on Smallville: Kelly, Brian, Erica, Tom, the cast, the crew, etc. I think they are wonderful and that they make a great show. And, as you all know, it is so awe-some and rare to build a TV show that lasts 10 seasons. I am fairly certain I will watch this final episode at some point. The way the question was phrased in the interview I answered honestly. It does not mean anything about how much I love/respect the people involved with the show (or the fans of the show)."

"To be honest, I do not believe there was ever a real offer for me to come back. Though, I am pretty sure that if I showed interest in returning Kelly and Brian would find a way to fit me in."

"I think her story is done. I am not sure how her coming back changes Clark's story any longer. He has moved forward. As he was always supposed to do. As Lana would have wanted him to do."

"One thing: when I said there wasn't a real offer for me to come back, I meant for the series finale specifically."

"Erica, Allison and I have spoken about the intensity of this fandom on many occasion. It's wild because we love each other so very much. I know that the hate is not about me, as it is not about them… I know there is some intense feeling people have about the show and whatever it means to them." 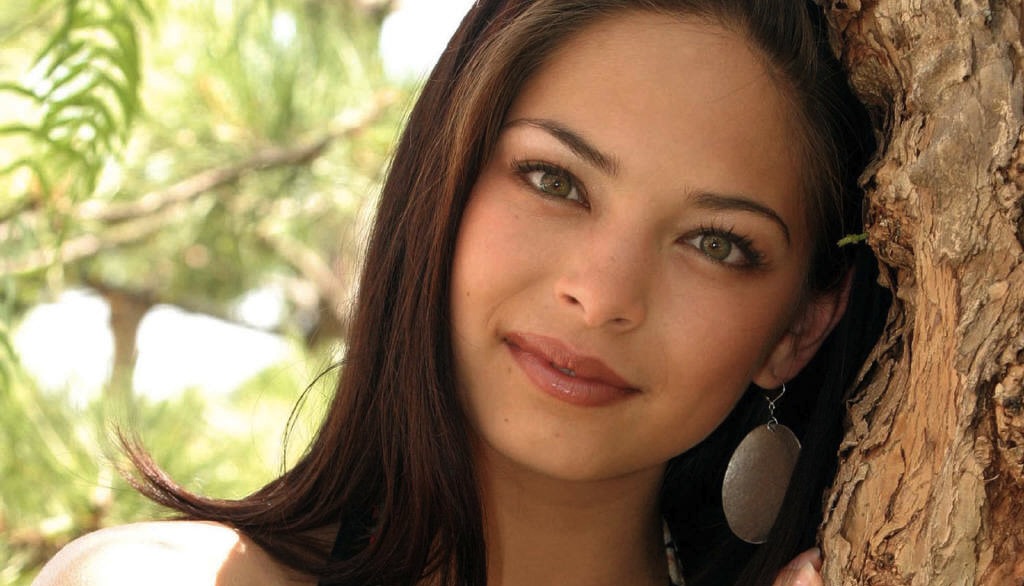