Remember when we all thought Chloe was going to be written out eventually? Well it seems the fan favorite, Allison Mack, will join Michael Rosenbaum and return for the Smallville finale that airs May 13th. Mack had originally signed on for five episodes with the last one being last Friday's Fortune. TV Line is reporting that Mack has now agreed to appear in the two-hour finale as well. 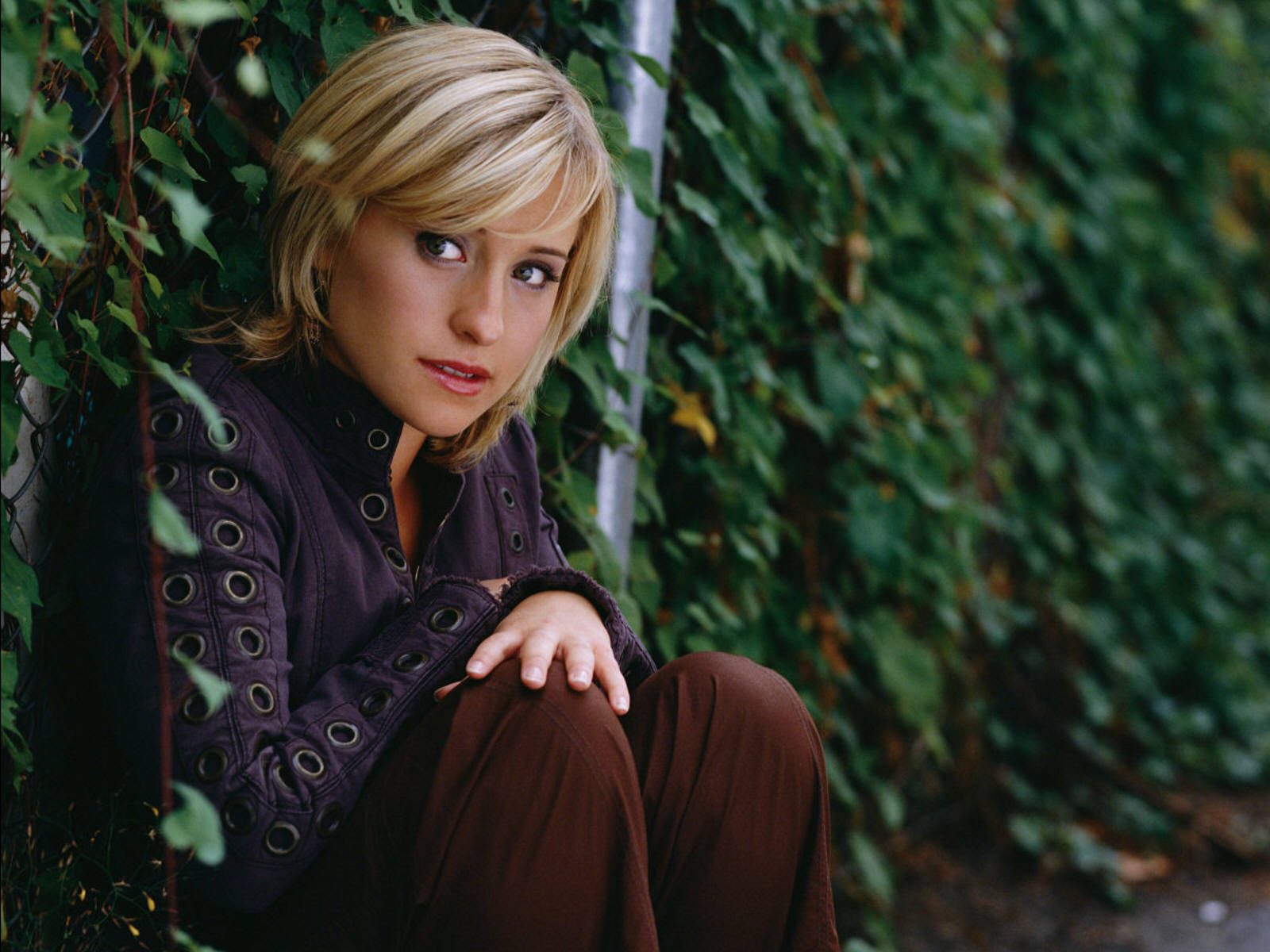 Way to go Smallville Fans!  It sounds like the producers still listen to the loyal viewers.  If only we spoke out to save Pete and Lana 🙁