Meet Conner Kent – The Latest MISTAKE to come to Smallville!

Smallville recently left fans with the revelation that Alexander Luthor was impervious to a needle penetrating his skin and the reason why seems to have been revealed.

Michael Ausiello of TVLine.com reports that Alexander will soon be revealed to be none other Conner Kent who is made up of the DNA of both Lex Luthor and Clark Kent.

Executive producers Brian Peterson and Kelly Souders have revealed to TVLine that "Conner's journey is manipulated by a master. Luckily, someone knows more about Conner's life than he does. But he should be wary of strangers bearing gifts." 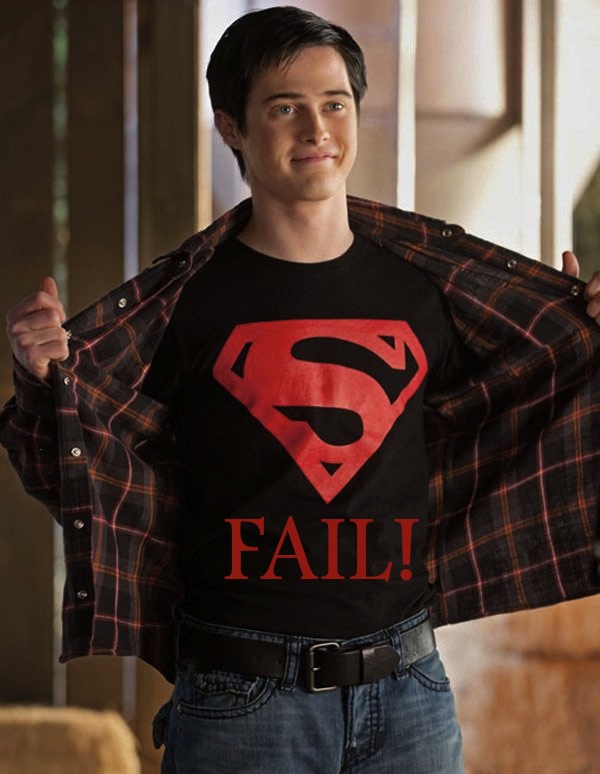 This story filed under: Sh*t the guys at Smallville do to piss me off!

(Complaints in the usual spot, please)