TVLine.com is reporting that Michael Rosenbaum is returning to "Smallville" for the series finale to reprise his role as Lex Luthor. See the entire report here.

Reported hours ago that he would not be returning, TVLine.com in a stunning reversal reports with quotes from Rosenbaum and the show Producers that Rosenbaum is playing Lex one more time for the fans. According to Rosenbaum, "I’m simply doing it for all of the fans out there who made Smallville the great success it is. I appreciate all of their passion, their relentlessness, and even their threats. Ha ha.” The two-hour series finale of "Smallville" airs May 13, 2011. 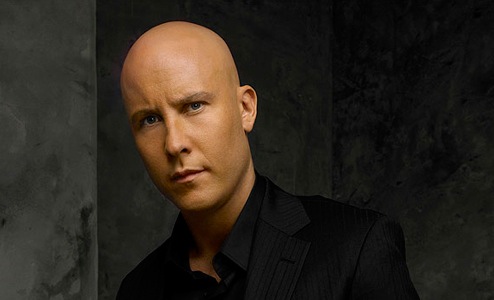