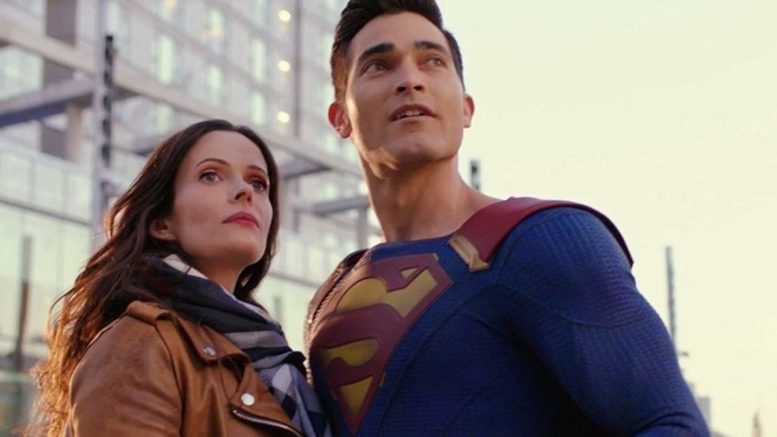 Variety reported that The CW has now ordered a script-to-series pickup for the Arrowverse spin-off series “Superman and Lois” starring Tyler Hoechlin and Elizabeth Tulloch.
The first season of the new series is scheduled to broadcast during the 2020-2021 season and will feature Hoechlin and Tulloch as the world’s most famous Super Hero and comic books’ most famous journalist as they deal with all the stress, pressures and complexities that come with being working parents in today’s society.

Both Hoechlin and Tulloch have already appeared as these iconic characters in multiple episodes of The CW’s DC Super Hero series, including this season’s Crisis on Infinite Earths Crossover event, which concludes tonight.

First Clip for the animated ‘Superman: Red Son’ coming out this month