Not too long ago images from the Man of Steel set outside of Edwards Air Force Base surfaced. They showed Superman Henry Cavill, Amy Adams (Lois Lane), Antje Traue (Faora) Christopher Meloni as Colonel Hardy, Richard Schiff as Dr. Emil Hamilton, director Zack Snyder, soldiers and a tank. Reportedly the scene had something to do with an exchange and some spaceships.

Now a video from the set has surfaced. While it's not too revealing, it is at least cool to check out! 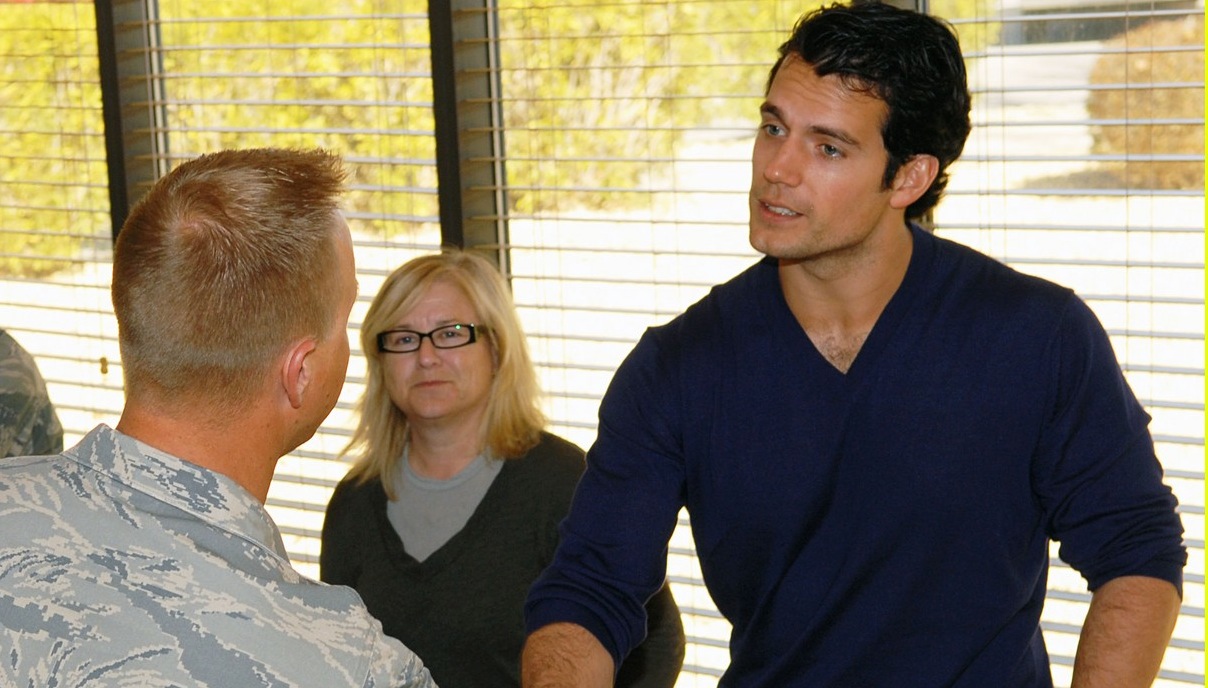