Can The English Actor Sound Like an American Hero?

Put your worries to rest! Henry either has a speech coach or perhaps 'the American Accent' isn't all that hard to learn. Either way, you can see for yourself below in the trailer for "The Cold Light of Day"

In theaters April 6, 2012 The Cold Light of Day is an adrenaline fuelled action thriller starring Bruce Willis and Sigourney Weaver. Armed with a gun, but no information, Will Shaw (Henry Cavill) is alone in an unfamiliar city and is forced to piece together the puzzle of his missing family. Unwittingly embroiled in a Government conspiracy he has agents from all sides hot on his tail. An unrelenting chase across the streets of Madrid intensifies and Will is forced to question everything he has known in order to stay alive long enough to rescue his family… but is there anyone left he can trust? 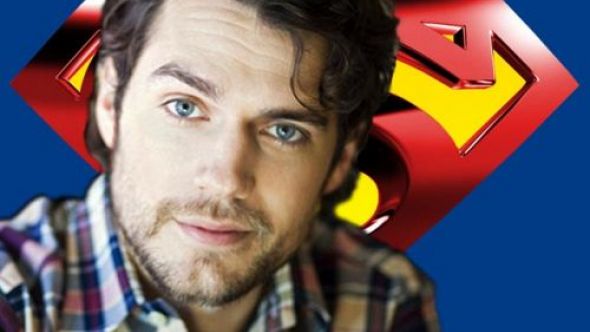