The Justice League Will Meet Their Doom Next Month! 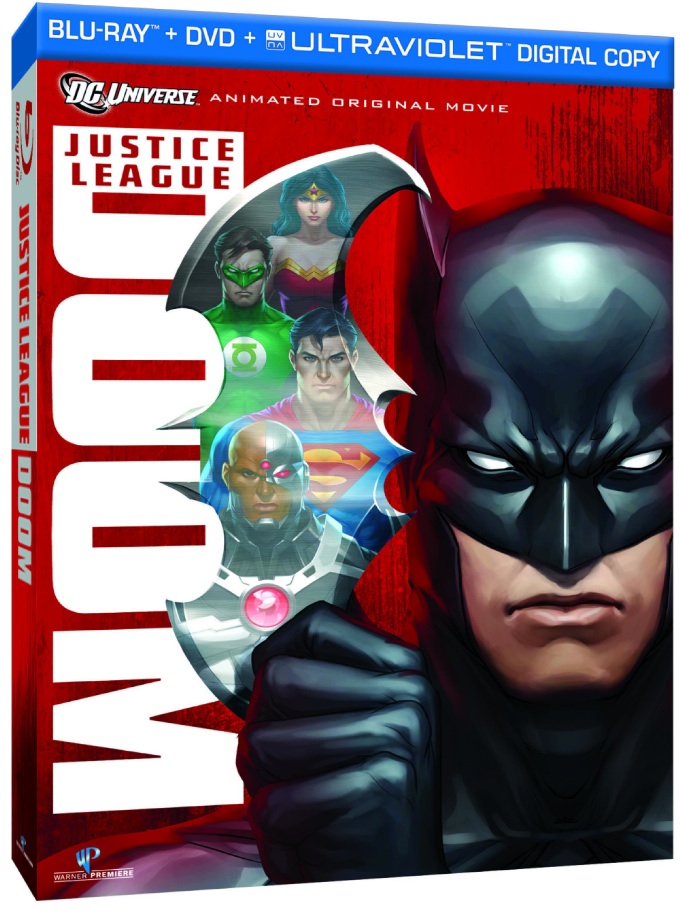 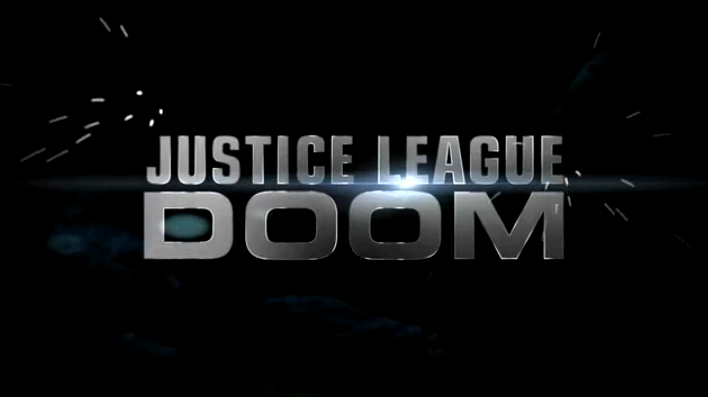