This is the concept art and gameplay from an untitled Superman game Factor 5 was working on before they shut down production.  Just from the clip below, it appears that it would have been an epic title! Maybe it would have put an end to the Superman gaming curse of years past. If only…

Concept footage of the new superman video game for ps3. This project was cancelled but this was early demo footage.

Concept Art after the Jump.. 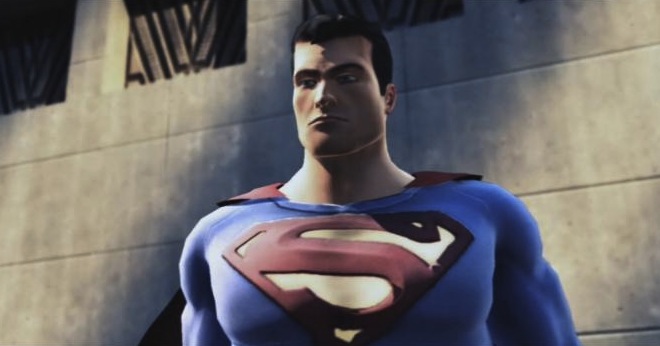 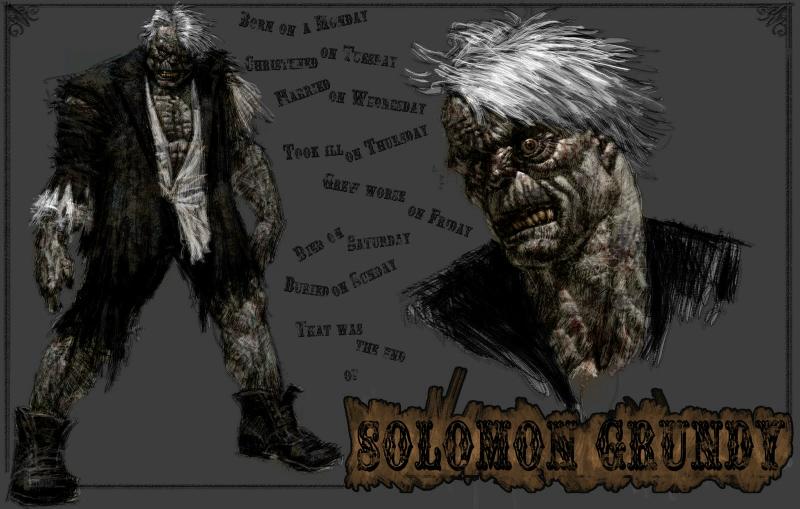 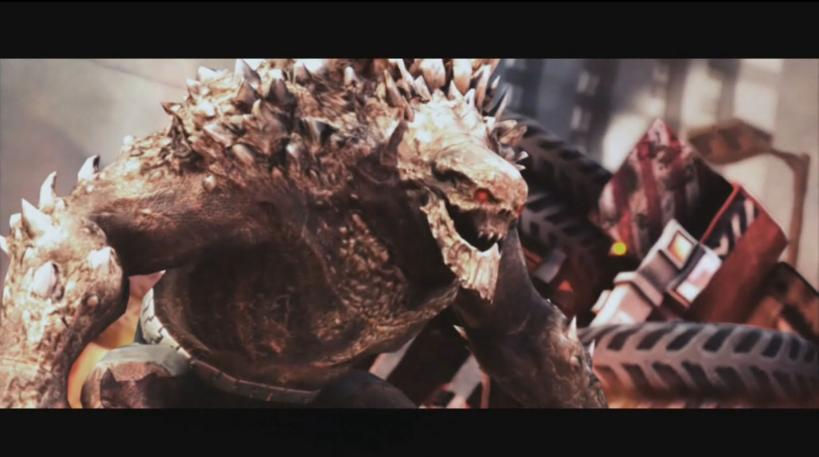 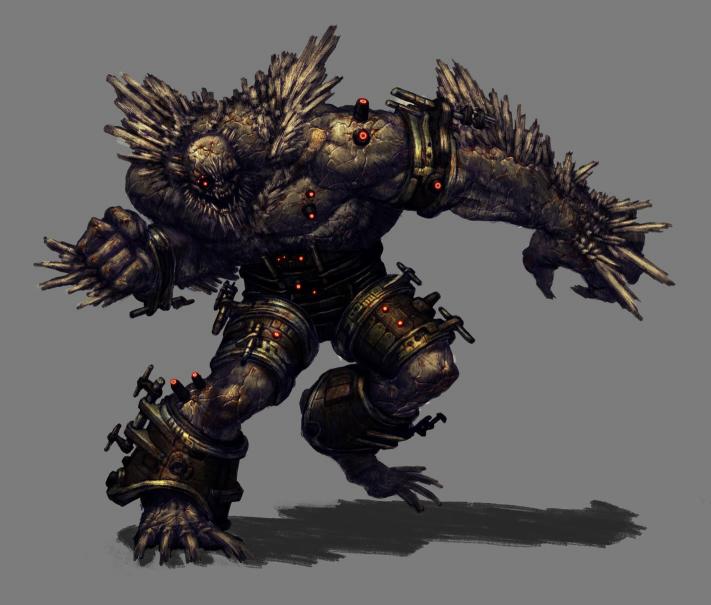 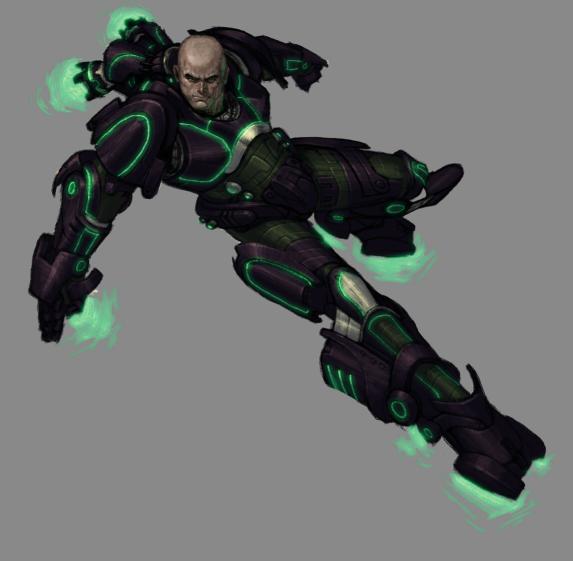