Waiting for The Man of Steel Trailer? Don’t Hold Your Breath

"Man of Steel Movie Trailer to Debut in Six Months (That's right! Half a year away, folks!). Warner Bros. will reveal the first trailer and new images this June to prepare for Superman’s highly anticipated return to the big-screen. Warner Bros. will begin promoting its Zack Snyder-directed Superman reboot ‘Man of Steel’ a whole year before it’s 2013 release date. The studio had a similar strategy for ‘The Dark Knight Rises’. The teaser trailer for that film debuted July 18, 2011, almost a year to the day of its July 20, 2012 scheduled release date. The ‘Man of Steel’ teaser trailer is set to debut on or before June 11th with official movie stills to appear in movie magazines and online before that date. Henry Cavill, Amy Adams, Michael Shannon and Laurence Fishburne star in the superhero action-adventure. See the latest photos and movie posters for ‘Man of Steel’ below in the photo gallery. Born on the doomed planet Krypton, but raised on Earth, mild-mannered newspaper reporter Clark Kent (Cavill) must become the superhero known as “Superman” to defend the world against two other surviving Kryptonians, the tyrannical General Zod (Shannon) and his evil partner Faora (Antje Traue)." 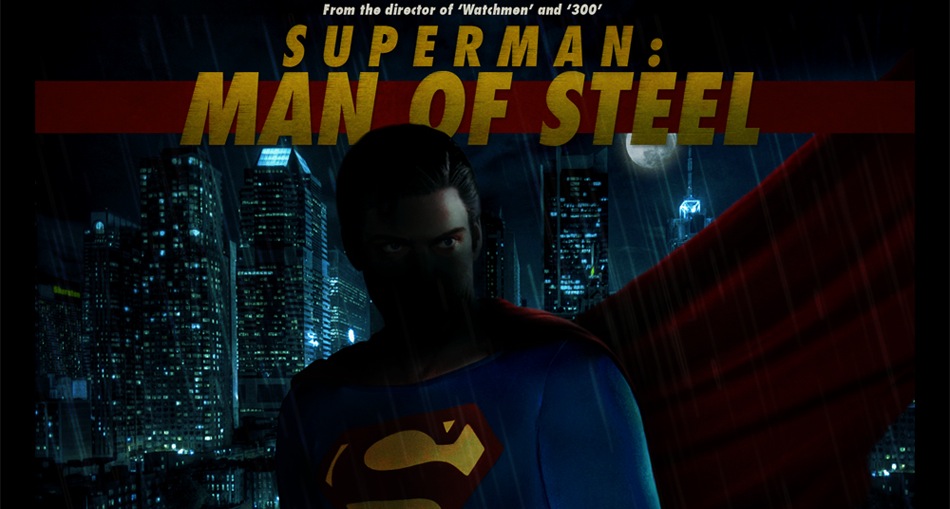