"Warner Bros. are on the hunt for a screenwriter to pen the script for a sequel to Superman movie 'Man of Steel'.

The production company is already on the hunt for a screenwriter to pen the script for a follow up to the forthcoming movie, which is set to see Henry Cavill take on the role of Clark Kent/Superman, with Amy Adams as his primary love interest Lois Lane. 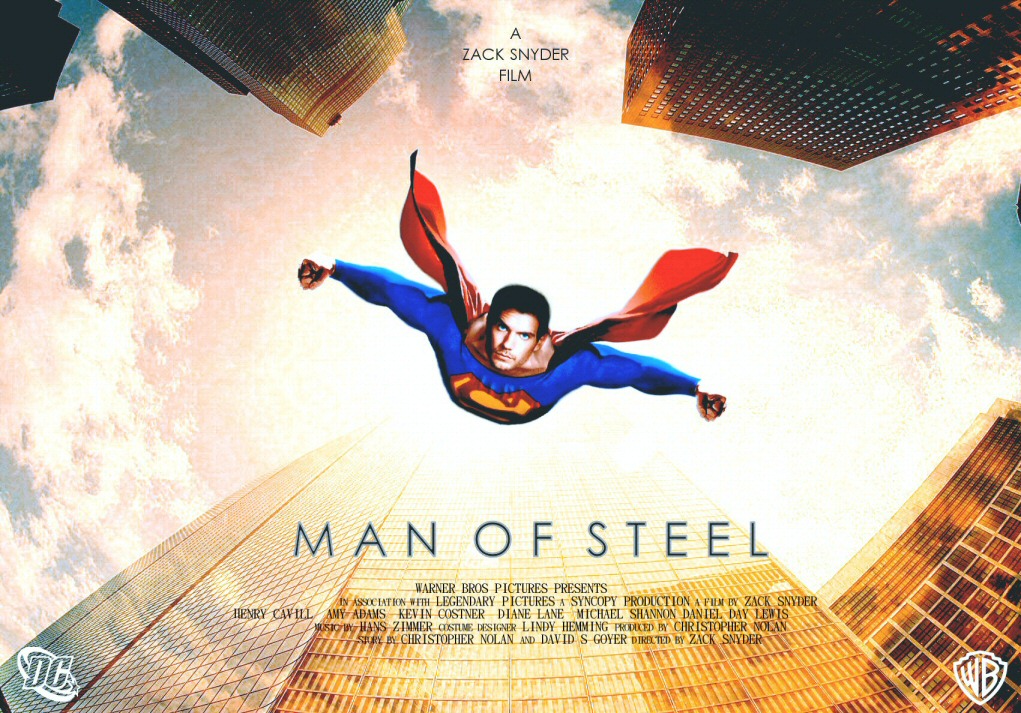 —-If you ask me about the whole thing..Well, lets just say a hatching chicken proverb is spinning in my head right now.  Let's face it, Rebooting Superman is an incredibly difficult task (Just ask Brian Singer about it).  We all want 'Man of Steel' to win at the box office, but no one knows for sure what we're going to get.  Let's all just hope 'Man of Steel' delivers and then we can talk merchandising, tv spots, and sequels.