Little is known about the scene, though Cavill's beard and the clothes he's clutching certainly seem to match other recent photos. Judging from his tattered pants, it's likely that Superman survived something that his clothes did not, which may also lead fans to wonder if whatever is around his neck might be of equally extraterrestrial origin. Check out all the pictures for yourself (After The JUMP) 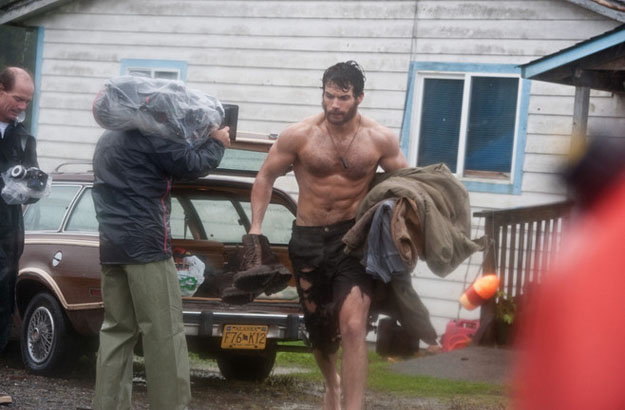 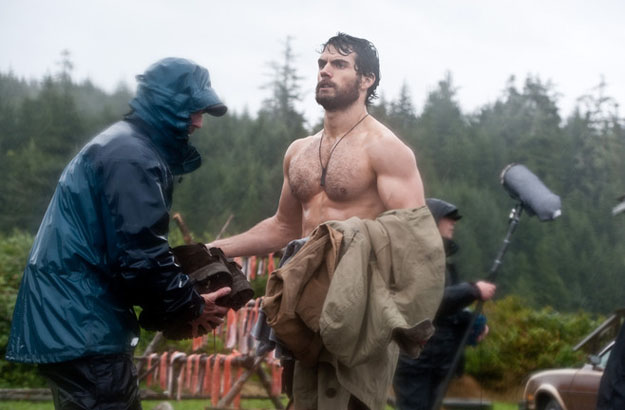