The Golden Child is an ambitious SUPERMAN fan film, written and will be directed/produced by Andrew List. The film is going to be set in present day. It will feature many familiar elements that stay true to the legend. However, it will also have many creative liberties and realistic interpretations. When a disaster threatens the city of Metropolis, Superman shows himself to the world. After his arrival one person is blinded by jealousy and attempts to stop Superman once and for all. How will the Man Of Steel cope when he's consumed a lethal dose of liquid Kryptonite! 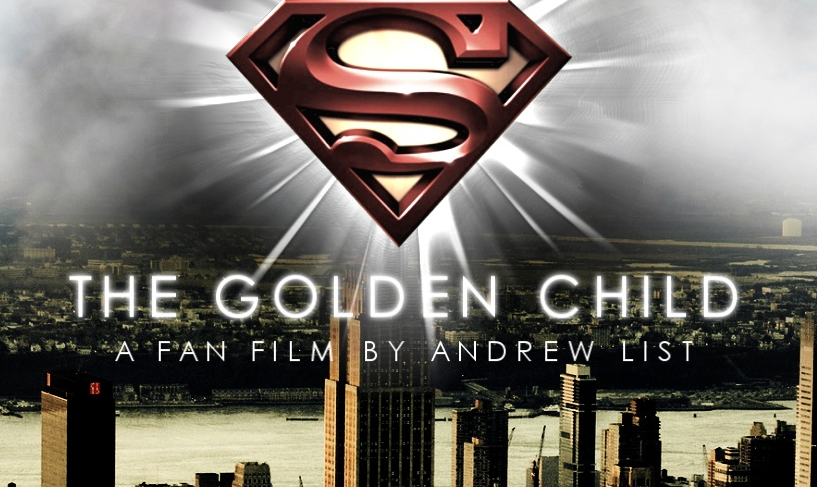 This is the first official teaser trailer (the one released previously used test footage and test concepts). Special thanks to Mark Wilburn for covering some of John Williams music (as mixed for background audio of this trailer). A lot of work went into the effects used in this trailer, special thanks to all the creators for their work in after effects and other 3D modeling software!

This is a non-profit movie, that is NO way endorsed by Warner Brothers or DC Comics nor is it intended to undermine or compete with any existing or forthcoming material.

If you are interested in helping in the creation of this film in anyway, please send an email to; a.list.productions@hotmail.com

DONATIONS- As this is a non-profit film, we accept donations. We will use all donations given to help up the production of this film, all who donate will be credited in the film! To donate visit our website @ www.SupermanGC.com