The Man of Steel becomes the Man on Wheels

OnLocationVactions.com (again) has received more exclusive images from a photographer known as Rob of the "Man of Steel" set in Chicago, IL. The photos show actor Henry Cavill dressed as Clark Kent taking a "bike ride" through the downtown Chicago area which is doubling for Metropolis in the Superman reboot:

Close-up Photos after the jump: 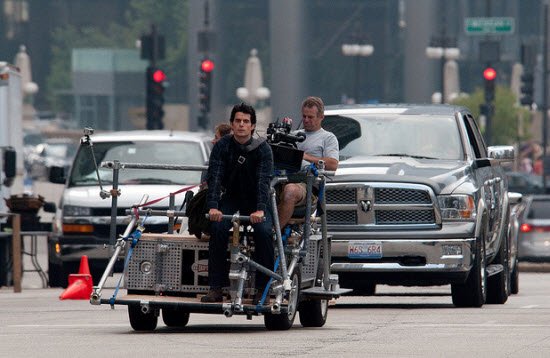 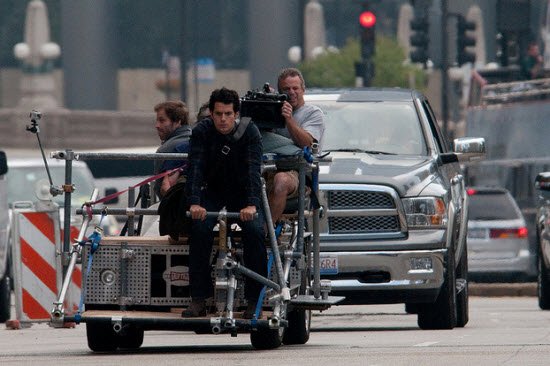 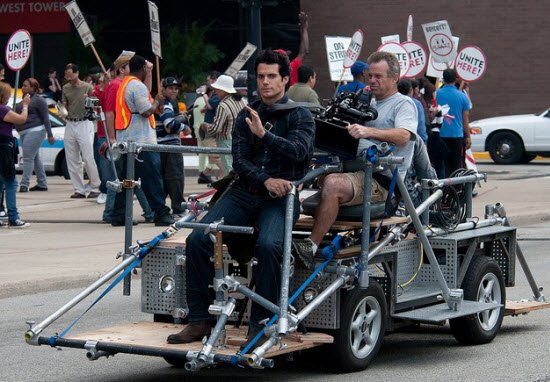 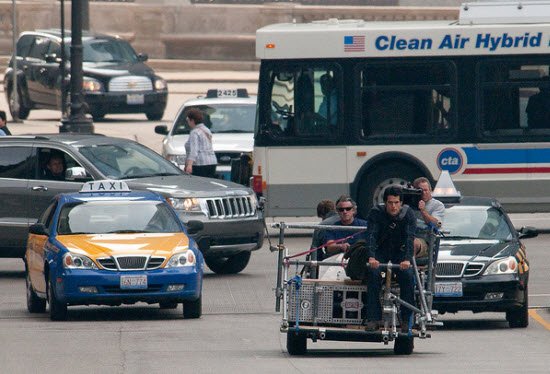 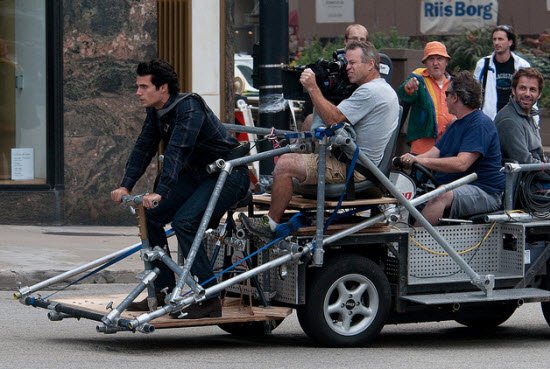 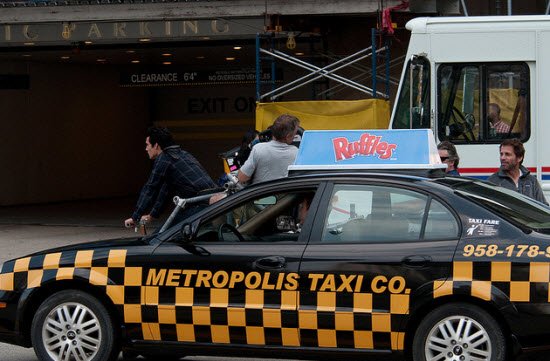