Harry Lennix will Join the Cast of “The Man of Steel” 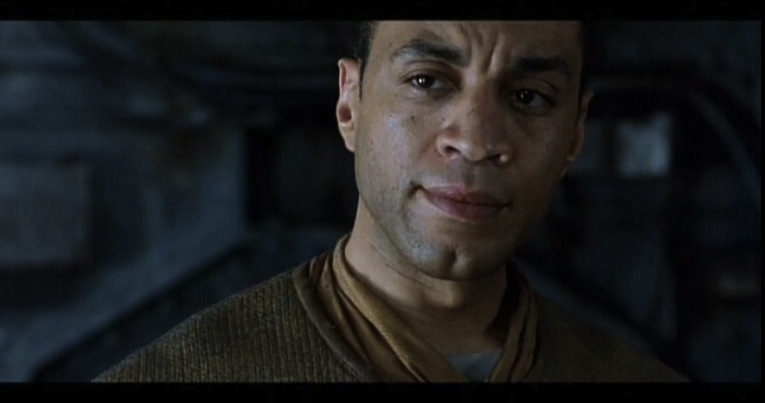 Variety reports that Harry Lennix (The Matrix, Dollhouse) has been tapped to portray the role of General Swanwick in the film. No other details have been provided, which leaves much left to speculate considering Swanwick is not drawn from DC Comics' extensive line of characters.

Former Law & Order: SVU star Christopher Meloni was also rumored to be up for a role as a General; though there was no confirmation to that recent report. Man of Steel is scheduled to begin production in the coming months for a targeted theatrical release in December 2012.