Zap2It again had the Smallville Scoop with Tom Welling. 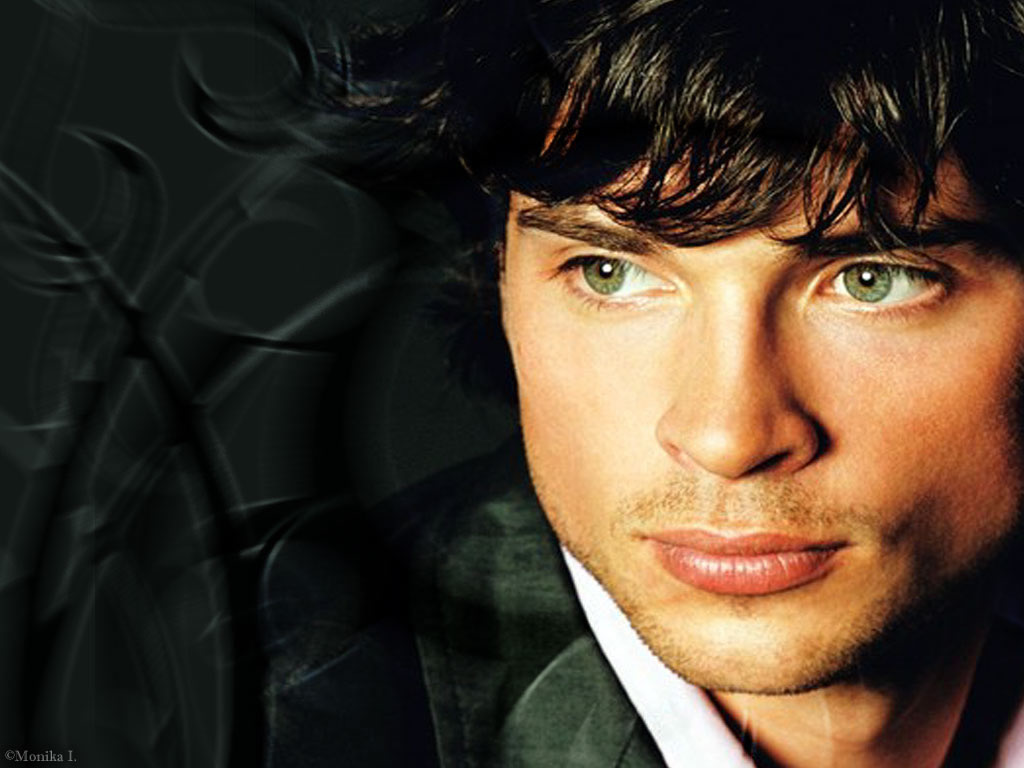 Below are some snipets from the interview:

SHOOTING THE LAST SCENE: "I really didn't know what to expect," he says. "As we were shooting it, everyone's senses were heightened. People were flying up from L.A. (to Vancouver, where the show has been made) to supervise and make sure everyone who had to make a decision was there. Everybody was just really excited, and the energy level went up. I would imagine it's like the last mile of a marathon, where the adrenaline kicks in and really allows you to finish strong. At the same time, it was 'Make sure the shot's good.' The last image, for me, sums up not only the end of Clark Kent but the birth of Superman. I hope that's what people can take away … that Clark is still out there fighting the good fight, but we're just not able to go with him."

BEING IN THE COSTUME: "To me, and to a lot of people connected to the show, that's not what the show is about. Maybe we leaned that way sometimes because it was easier to go that way and it would be easier to write about, but to me, the integrity of the show was about Clark Kent in Smallville. Even when he made his move to Metropolis, the essence of the character before he became Superman was always important to me. That's what I found interesting, that's why I signed up 10 years ago, and I think it's a big part of why people watched."

THE SHOW ENDING: "I think people will feel fulfilled, but it's going to be bittersweet. If someone has been watching the show for 10 years, it's coming to an end, and that's never a fun thing. There have been shows where I've been like, 'This finale had better be good, because I've spent a lot of time on this.' I was a big fan of '24,' and the way they ended that was fantastic. They gave me what I needed, and it was like a happy breakup. You always want more, but the reality is that it can't go on forever."