I am Lex Luthor!

This is the just released promo for the return of Michael Rosenbaum as Lex Luthor on Smallville. The promo is narrated by Lex and shows a little bit of how he survived the explosion in season 8's "Power" and where he has been hiding. It also hints at a possible "darkness" infection of Lex near the end when his voice goes a little deeper. This only builds more anticipation for the Finale of Smallville set to air on May 13th which will also guest star John Glover, Allison Mack, Michelle O'Toole, and John Schneider. 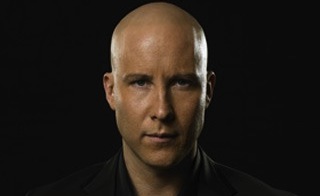