CW late Thursday pulled the plug on plans to air "Smallville" and "Supernatural" Friday night and will instead rerun the same original episodes of "Vampire Diaries" and "Nikita" that will have aired just one night earlier.

This had serious students of TV – and fans of all of the above series – scratching their heads in wonder.

"Vampire Diaries" and "Nikita" are returning with original episodes to CW's schedule Thursday night. You may have read here in the TV Column about the marketing campaign CW deployed to get out the word about the return of "Vampire Diaries" – the network's No. 1 show among viewers in age brackets it covets. The campaign urges viewers to "Catch VD." Do you have any idea how much a "Catch VD" campaign costs?

Anyway, two CW stations in important TV markets plan to preempt the much ballyhooed return of "Vampire Diaries" tonight. One is Chicago – the third biggest TV market in the country, behind only New York and Los Angeles. In Chicago, "VD" has been KO'd by a Chicago mayoral debate.

The other market is Baltimore, the country's 26th largest TV market. in Baltimore, "VD" is being preempted by ACC–basketball, that is.

Add these factors together and the folks at CW decided was that "VD" and "Nikita" could use a second consecutive night of viewer sampling. So, Friday's episodes of "Smallville" and "Supernatural" will be moved to next week. Because, let's face it, fans of those shows are so fanatical they'll watch them a week late. Still thank you CW for the one day notice! 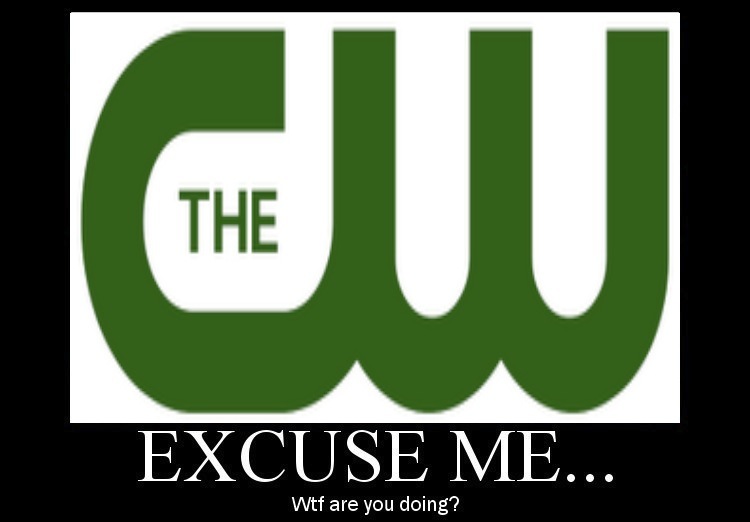