And the Surprise Guest Star is….

Entertainment Weekly reports that "Desperate Housewives" actress Teri Hatcher is appearing on the final season of "Smallville" as Ella Lane, the mother of Lois Lane. If you're experiencing déjà vu, don't worry — you're not in "The Matrix." Once upon a time, Hatcher herself embodied the role of Superman's true love on ABC's "The New Adventures of Lois and Clark."

Hatcher will pay tribute to her former role as Lois Lane with a special appearance in the eighth episode of the season, titled "Abandoned." In the episode, Lois discovers a collection of old video tapes featuring her deceased mother, played by Hatcher.

This isn't the first time that "Smallville" has called upon the services of famous faces from the "Superman" franchise's past. The best example of this kind of casting is the late Christopher Reeve, who held a recurring role early on in the series' run playing Doctor Virgil Swann, a scientist with knowledge of Clark Kent's Kryptonian origins.

Beyond booking Hatcher's services, the final season of "Smallville" will utilize many of the show's most popular characters, including Laura Vandervoort as Supergirl, Alan Ritchson as Aquaman, James Marsters as Brainiac and John Glover as Lionel Luther, among several other returning actors. 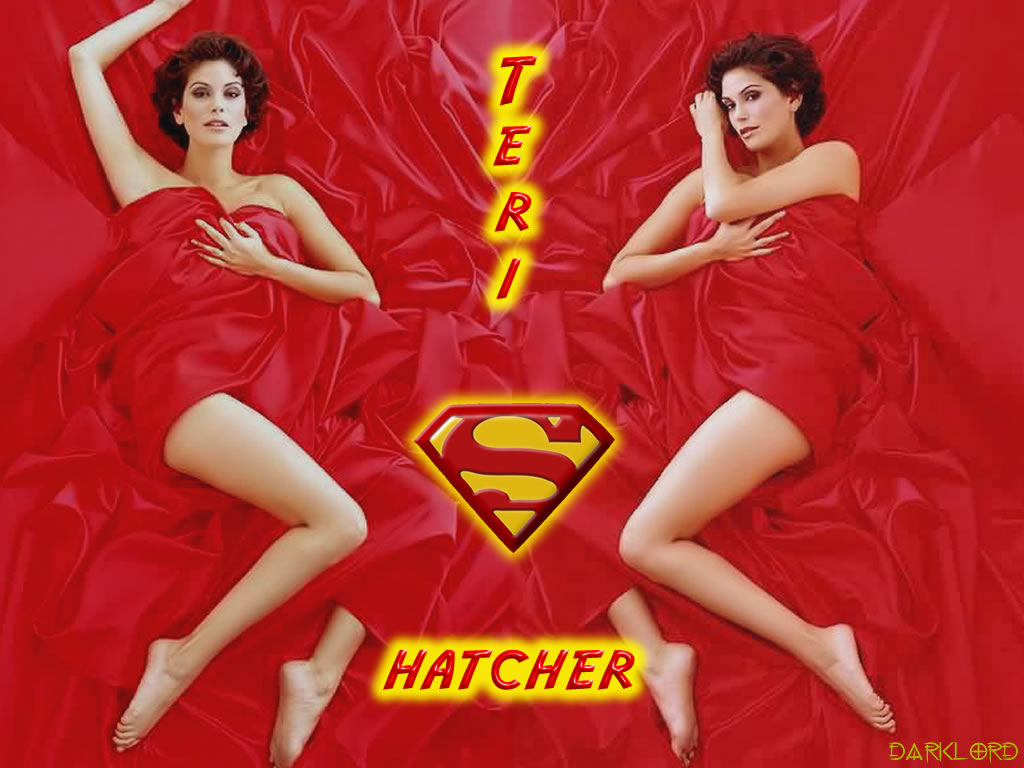