Superman will appear on “Batman: The Brave and the Bold”

The Man of Steel will finally be appearing on the Cartoon Network series "Batman: The Brave and the Bold". 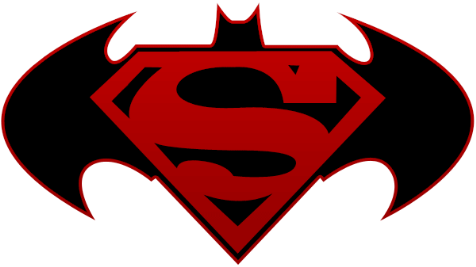 The show finishes off the first half of its second season with part one of a multi-hero team-up against Starro the Conqueror. According to website io9.com, including tonight's episode there are 28 new episodes set to air and two of those episodes will feature Superman. Superman will show up on his own in Brave and the Bold's own version of the first Superman/Batman team-up from the comics. (I think they meant the Silver Age version, not the recent Jeph Loeb version.) And then later, there'll be a 'Trinity' episode featuring Batman, Superman and Wonder Woman teaming up to face some greater threat. ('Thank Geoff Johns' for getting the show the rights to include Superman and Wonder Woman, producer James Tucker says.)"