Here's the CW's official description for "Warrior," the January 29 episode of Smallville: 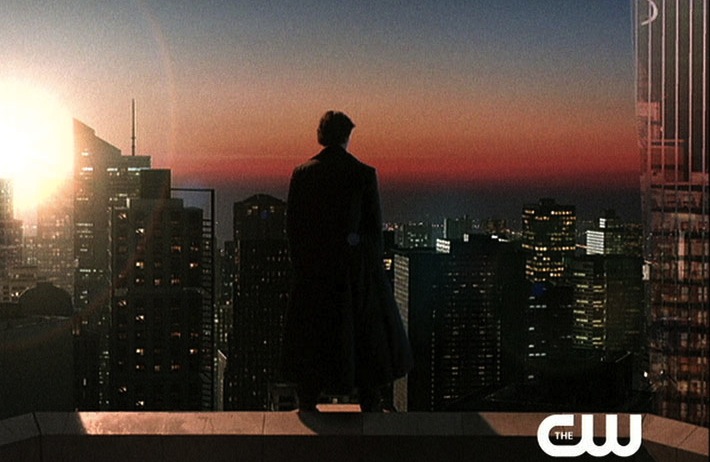